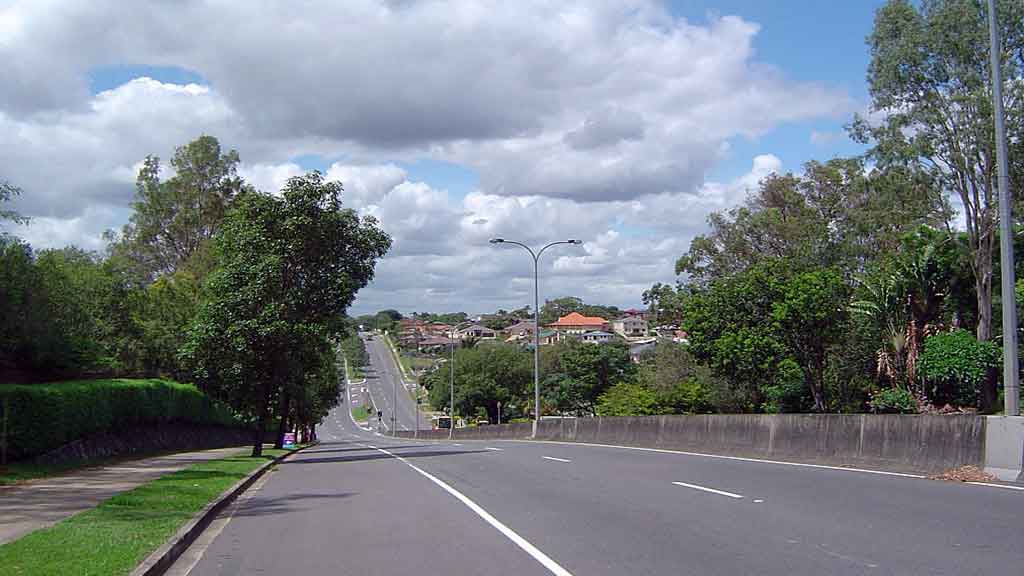 Durack suburb profile, Durack is another one of our favourite locations in Brisbane where you can purchase a good quality brick & tile home for under $500,000. The lower purchase price combined with strong rental returns makes this suburb a very good area to invest in. 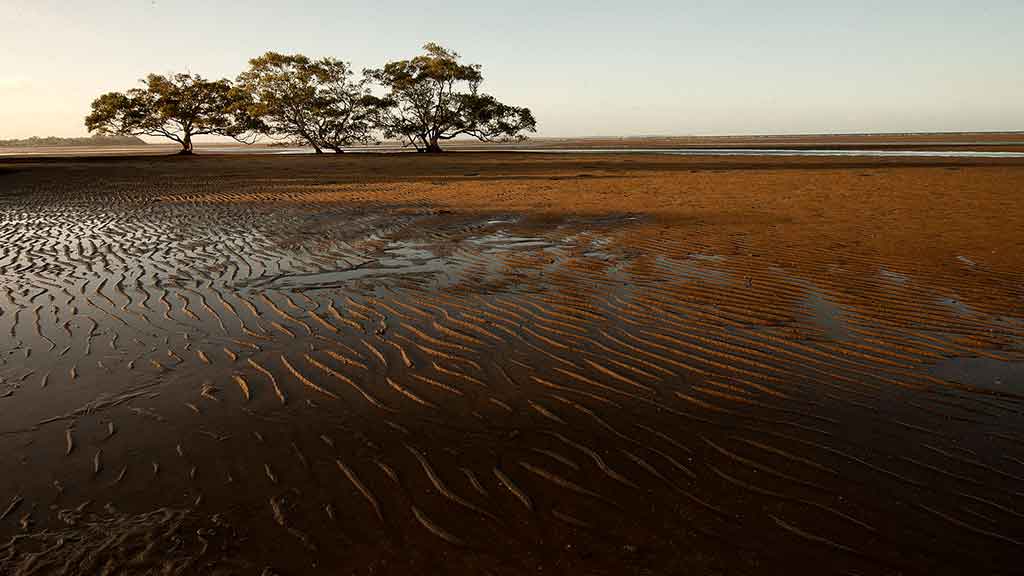 Boondall Suburb Profile, Boondall is a suburb of Brisbane and is located approximately 13.5 kilometres north of Brisbane close to Moreton Bay. It contains a mix of older established homes as well as a number of newer properties 10 to 20 years old. The majority of the older homes are weatherboard type with newer homes being brick and tile. 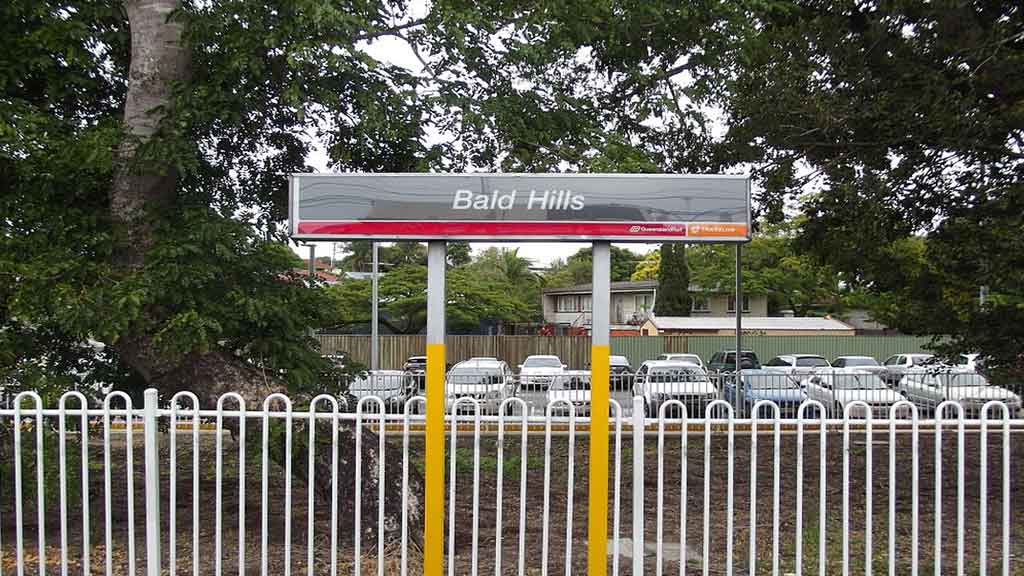 Bald Hills Suburb Profile, Bald Hills is located 18 kilometres North of Brisbane, Bald hills is an area that is very under valued for being this close to the CBD 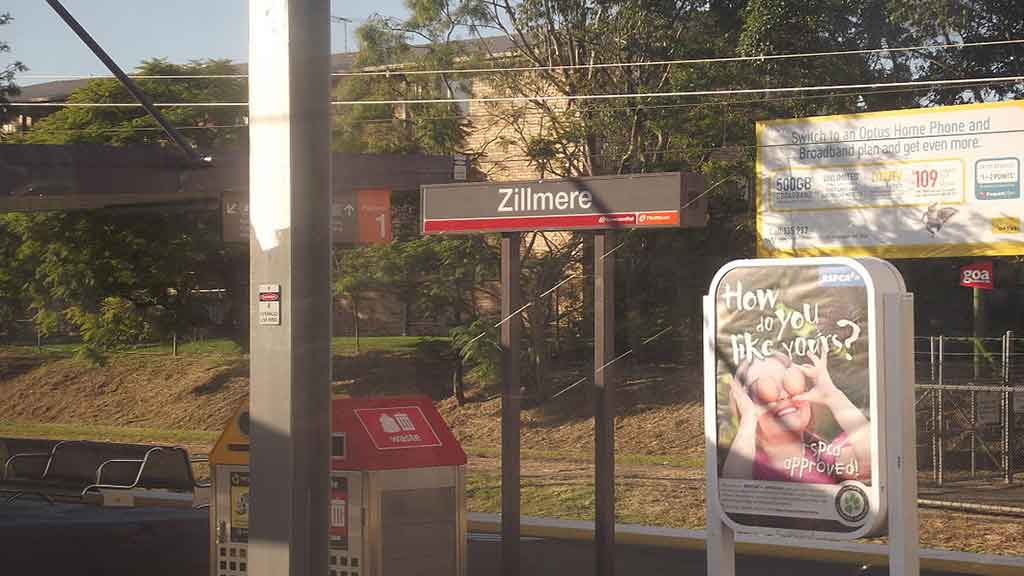 Zillmere is located 14 kilometres North from Brisbane CBD, making it an ideal suburb for property investment. Zillmere is one of those suburbs where you can purchase an investment property, relatively close to the Brisbane CBD for under $500,000. 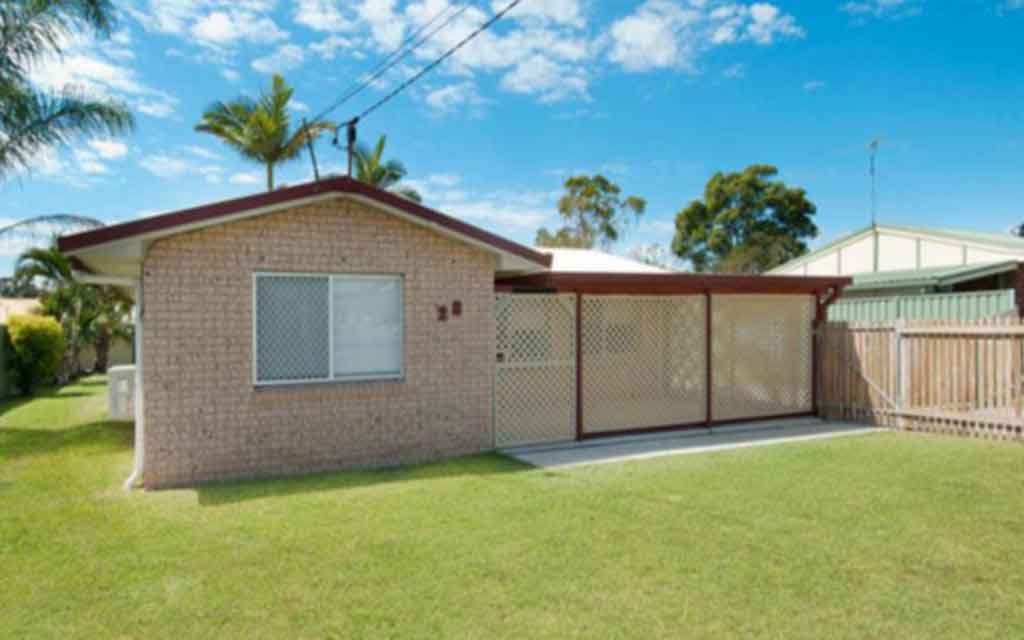 Edens Landing  is a specialised suburb but I have listed because of the potential. Located 30 kilometres South of Brisbane but only 42 Kilometre 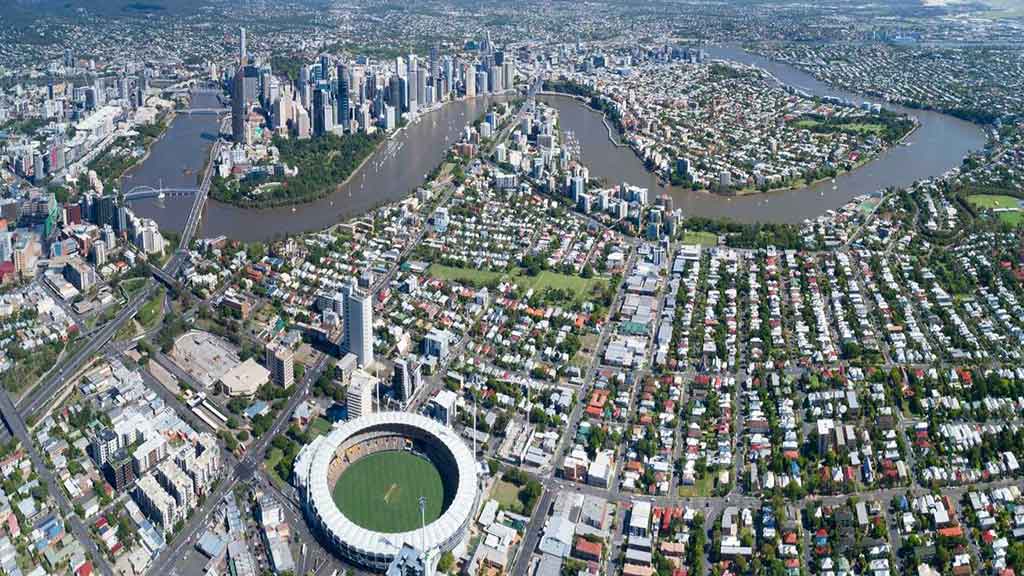 Clayfield Suburb Profile Located just 6 kilometres North East of the Brisbane CBD, Clayfield would be considered one of the more prestigious suburbs in Brisbane. The area is dominated with post-war homes in an even mix of Queenslander Style and Brick and Tile type homes

Mitchelton Suburb Profile located 9km north-west of Brisbane’s CBD is characterised by weatherboard homes built during the 1950s and 1960s. The area is very popular and has experienced good capital growth in the past few years. 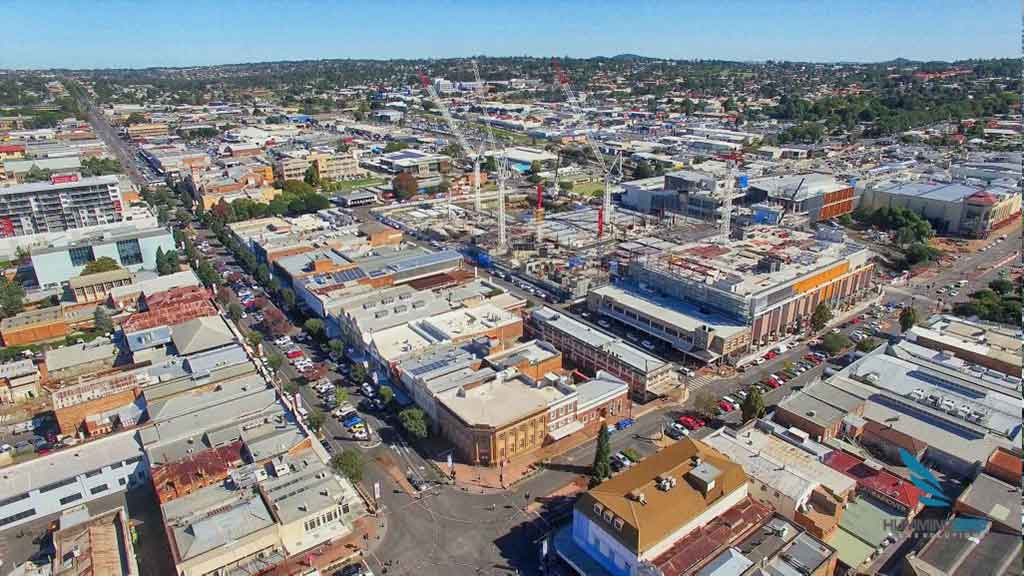 Brisbane suburb profile Toowoomba. There is nothing in this region to drive such a massive population growth that will drive the investment property market. Not now, not ever. 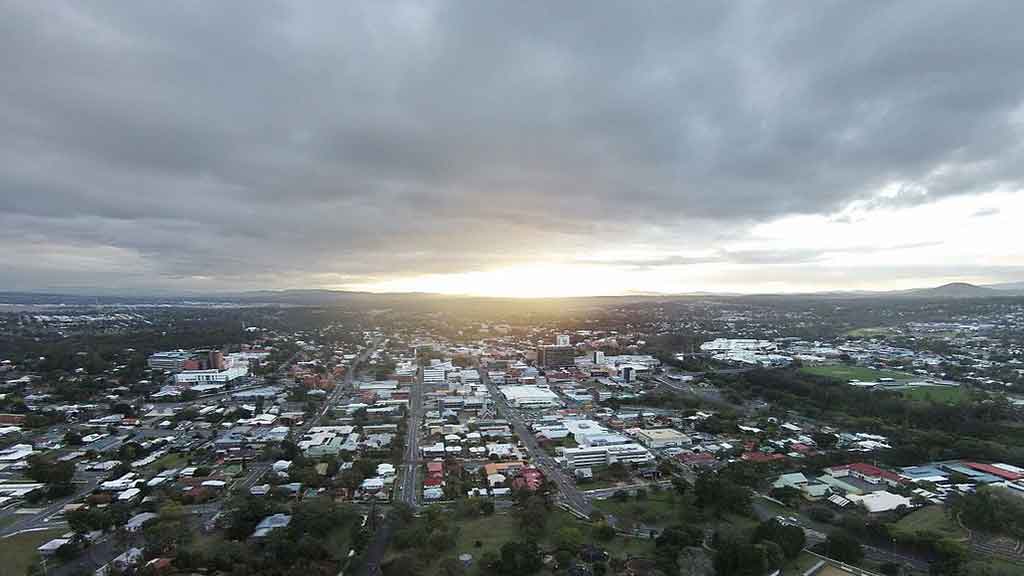 Ipswich Suburb Profile. The sprawl continues, Ipswich has always been a favourite place for developers to buy cheap land and create estates and that is where the problem lies.

Wavell Heights Suburb profile from a Brisbane Buyers Agents on the ground point of view hands-on review of the suburb, the properties and the people.

Tell Us About The Property Your Are Looking For, Your Goals & Objectives & We will Provide You With a Free 30 Minute Phone Consultation.

Get the Latest News